HOW TO MAKE PRACTICE... The Taubman Approach was developed over five decades by Brooklyn-based pedagogue Dorothy Taubman (1918-2013). The main proponent today is Mrs Taubman’s protégé, Edna Golandsky. As Edna describes, the Taubman Approach is not a method, but rather “a comprehensive approach to piano technique that allows for an ordered and rational means of solving technical problems. Not only has this approach produced virtuoso pianists, it has also achieved an extraordinary success rate curing injured pianists, most of whom are performing again”. The Taubman Approach also offers tools to understand and teach full artistic expression, helping pianists to reach their highest potential as performing artists.

Initially, Taubman’s motivation was to uncover the secrets of virtuoso technique, to assist gifted pianists in developing still further. She queried the frightening number of pianists in pain, including amateurs, who practiced relatively little. Taubman questioned how child prodigies can intuitively play virtuoso works with tiny hands, and why these gifts are often lost in the transition to adulthood. She investigated her own “natural” playing and those around her, and examined traditional pedagogy through studying anatomy, physiology, physics, and the piano’s construction. She also studied Otto Ortman’s groundbreaking scientific analysis of piano technique, first published in the late 1920’s. Increasingly, Taubman began to compile a coordinate understanding, but initially underestimated the importance of her discovery. As Taubman’s reputation grew throughout the USA, she became known in the 1960’s as the underground teacher that pianists secretly sought for help.

The principles of the Taubman Approach in themselves are not new. Taubman’s innovation was in explicitly codifying the mostly invisible motions underlying a fluent, free technique, which many virtuosi intuitively adopt. In Edna Golandsky’s words, the fundamental principle maintains that the “fingers, hand and forearm always operate as a synchronised unit, with each part doing what it does best”. Coordinate movement creates the possibility of the minimum effort producing the maximum result by remaining in the midrange of motion, minimising fatigue. As the extremes of motion are reached, whether by stretching the fingers apart, twisting the hand away from the forearm, or lowering the wrist, tension increases.

One of Taubman’s many contributions was drawing attention to playing-related injuries in the late 1960s, with an understanding of their physical, playing-related causes. She also understood that coordinate movement is therapeutic, allowing pianists to not only completely overcome their problems, but play at a higher level than before. She discovered that correct motion, not repetition or muscular development, produces a great technique, and emphasised that “if playing the piano doesn’t feel delicious and euphoric, you must be doing something wrong”. Another of her revelations was that not only tension, but also relaxation, is incoordinate. Excessive relaxation is heavy, making speed difficult, and can create tension in other areas, as more energy is required to initiate movement, and other parts must work harder. Rather, “Relaxation is the result, not the cause, of correct playing”.

An underlying premise in the Taubman work is that all technical problems can be solved, through effective diagnosis, rather than more practice. To this end, there is a rigorous Professional Training Program through the Golandsky Institute to become a qualified Taubman teacher. 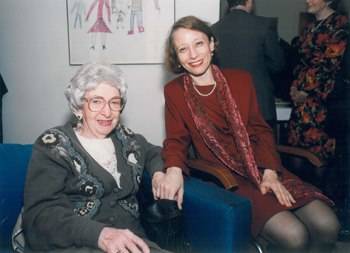 Experience the Taubman work in your own hands with a qualified teacher. In Australia, there are currently three certified Taubman teachers: 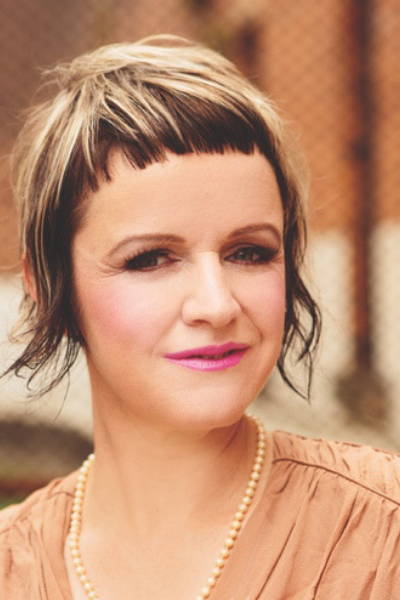 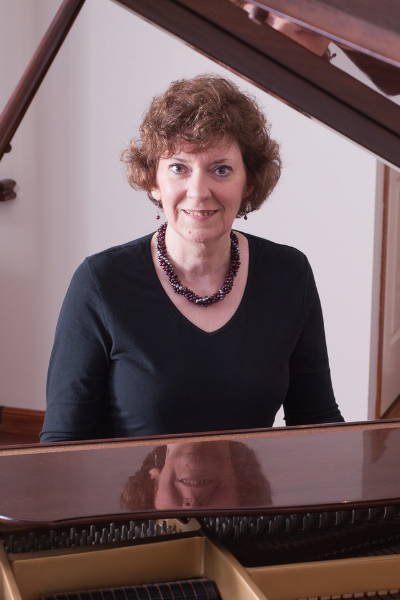 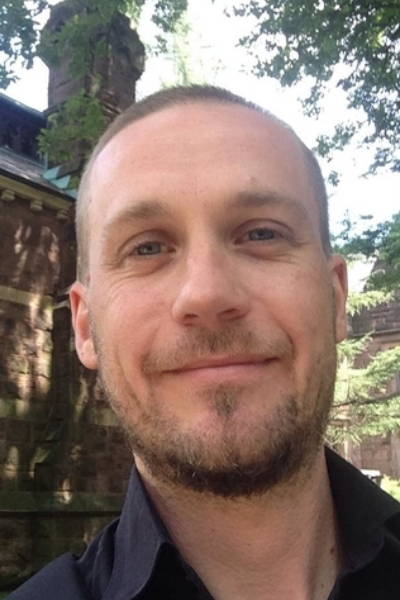 If there are no certified Taubman teachers in your city, please contact Therese, Brenda or Anthony for Skype lessons.

You can read more about how to maximise your Skype lessons here: You can also contact Therese regarding teachers to contact teachers in Perth and Melbourne who have had extensive Taubman experience but who are not yet certified.

Go to Golandsky Institute Website for information on the Taubman Approach, forthcoming workshops and the Summer Symposium in the US, and also to access the online streaming library for a small monthly fee (you can discontinue at any time)

Go to the Edna Golandsky website for short video demonstrations of typically problematic passages from the repertoire.

Go to healthytyping.com to learn about Edna Golandsky’s application of the Taubman Approach to typing, mouse and device use in a healthy way.